Debrecen is easily accessible by all means of transport due to its favourable position in the international road and rail network and its international airport. 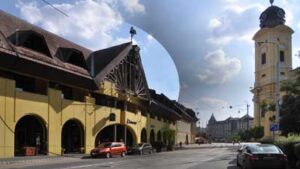 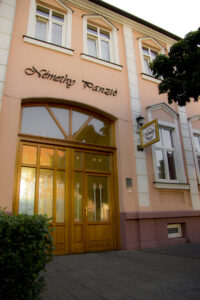 Only for PhD students, and students! 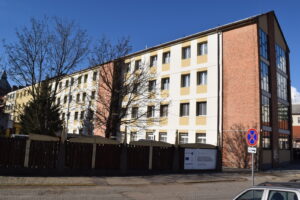